7 Reasons For A Failed Turbocharger

We will go over the issues so you can get them repaired before they develop in to something worse. We will explain in more detail about this essential engine part.

When you discover you have a bad or failing turbocharger, you will experience a significant loss in power, excessive blue or black smoke coming from the exhaust, burning or leaking oil, a change in sound and a loss in fuel economy. You will also receive a notice from the Check Engine Light and a strange boost reading on your dashboard.

Let’s face it, the reason for the turbocharger is to provide power to the engine. When it starts to fail, you will notice a significant drop in power as well as acceleration. At first, you will probably notice a small loss in power but if you have a blown turbo, you are going to discover a massive drop in power.

If the turbocharger has failed or is failing, even though you lose power, nothing else in your car’s handling will be affected The turbocharger does not have control over your steering or braking. Should that happen at the same time, you have other issues going on and should have your car checked out. 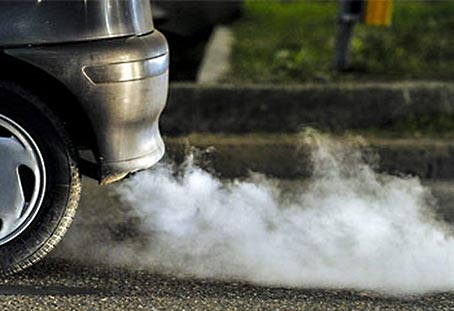 If oil is dripping, it might not be something you can easily see with a visual inspection but you will definitely get burned oil through the exhaust system which will cause an enormous amount of smoke.

Excessive Smoke From The Exhaust

As even more oil makes its way to the exhaust, you can expect more smoke. The smoke coming from your exhaust might be either grey or blue, unlike normal exhaust smoke which is normally colourless. In some cases, you may experience a strange smell coming from the exhaust smoke.

Don’t automatically assume if you see smoke coming from the exhaust it’s your turbo. There are many other mechanical failures that cause smoke. A blown head gasket, a leaking valve seal, or an internal engine failure are just a few components that will cause smoke.

A Change In Sound

Your turbocharger does have a certain level of noise when operated but the sound should be faint and barely noticeable. You could hear a soft whistling or whooshing sound when the turbo starts up.

Should the sound change, you might have a turbocharger issue. If it starts humming or rattling, there is something definitely wrong. If this happens, you should have it looked at as soon as possible before the problem gets worse. 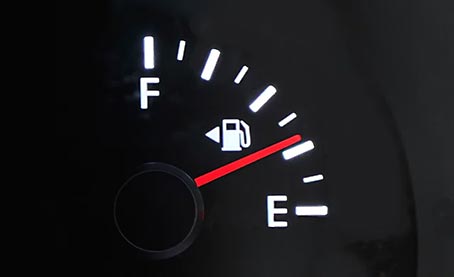 The same thing goes for the turbocharger if it’s faulty. If you have a failing turbo, air cannot pass through as it’s supposed to. The existing exhaust cannot power the turbo in the manner it should. You will see the fuel consumption decrease.

There are many explanations why the Check Engine Light will come on. If you have a bad turbocharger, when the light comes on, you can probably figure out the reason.

Using your code scanner, you will be able to pinpoint the problem. If you see anything other than turbo codes, you should fix those issues first to make sure you don’t replace parts that are not damaged.

You may or may not have a boost gauge in your car. These are aftermarket parts that are usually added to sports cars. If you do have a gauge, it’s going to give you a lot of information regarding the turbo boost function.

If the gauge shows that the boost is not holding or building properly, there is a problem. If for no other reason, this is why you should install a gauge if you don’t have one. 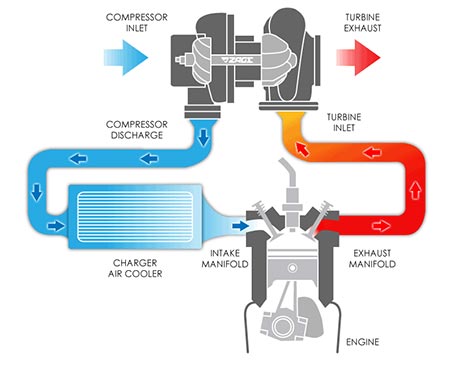 The turbocharger works with the engine. To spin the turbine so it can suck air into the intake, the turbo uses exhaust gases. The turbocharger directly sends compressed air from the intake into the motor where it will create more power.

This process is known as forced induction. Power can be determined by the level of compressed air pumped into the engine. The more air, the more power.

In most cases, the turbocharge is connected directly to the exhaust manifold which is located on the engine. When exhaust comes from the engine, it will cause the turbine to spin.

Can you drive your car with a bad turbocharger?

Although it’s not recommended, it’s possible to drive when the turbo is damaged or blown. That does not mean you want to make a habit of it. Keep in mind, that if the turbo impeller is damaged it will be sucked into the engine and, in turn, it will cause very serious damage to the engine.

The longer you drive with a blown turbo, the higher the risks are you will end up with an engine that will have to be repaired. It’s going to be quite expensive to repair the turbocharger so don’t add engine repairs on top of the bill.

Again, if you have turbocharger issues, you will notice a loss of power. That’s another reason why we strongly recommend you not drive your car once you realise you have a problem. Take your car to your mechanic and get it repaired as quickly as possible.

If you want added power to your engine, you need a turbocharger. The turbocharger is an excellent addition to your car but keep in mind, that it must be maintained and taken care of when issues arise. If you choose not to, it can come at a significant price to get repaired or replaced.

If you are having issues with your turbocharger you can get your vehicle checked and the issue diagnosed and resolved by booking online today.