8 Common Problems With The Audi A4

As one of the most popular compact executive sedans on the market, the Audi A4 is known for its sleek design, well-balanced handling, and premium interior. But even with its many strengths, the A4 is not without its problems. Here are eight of the most common issues that owners have reported with their A4s, as well as some suggestions for addressing them. 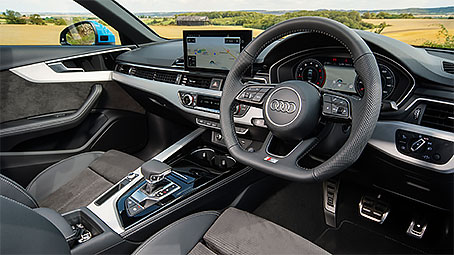 According to Car Problem Zoo, a website that compiles owner feedback, the most frequently reported issue with the A4 is related to its airbags. Throughout the car’s history, there have been a number of problems with the airbags, dating back to models as early as 2002 and continuing to the present day. Many of these issues have been resolved through recalls, but some owners have complained that Audi has taken too long to fix the problem due to a lack of available parts.

If you own an A4 or are considering purchasing a used one, be sure to check the vehicle’s VIN using Audi’s recall lookup tool. If your car has been recalled, the dealership will perform the repairs at no cost to you. 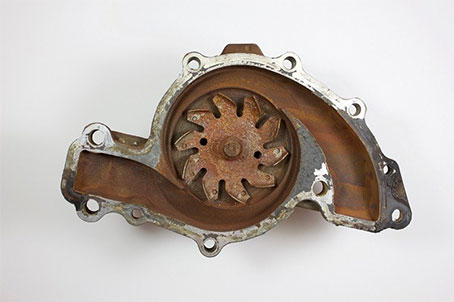 Another common complaint from A4 owners is that their car is leaking coolant from the water pump housing. This problem is often caused by a failed water pump, which is a vital part of the car’s cooling system. Water pumps are designed to last for at least 70,000 miles, but many A4 owners have reported failures well before that mileage.

If you notice coolant leaking from your A4, the problem is likely related to a failed water pump. Run a VIN check to see if your car has been affected by any water pump recalls, and if not, have the water pump replaced by a qualified technician. 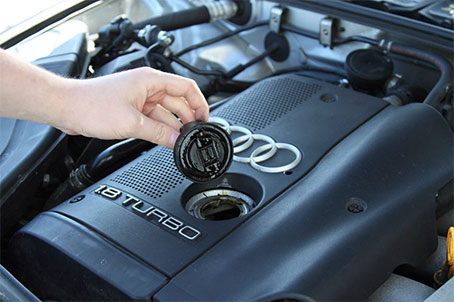 Some A4 owners have reported that their car is using excessive amounts of oil. This can be caused by a number of factors, including worn piston rings or valve seals, a clogged PCV valve, or a problem with the oil control valve.

If you notice that your A4 is using more oil than it should, take it to a dealership or qualified mechanic for diagnosis. Depending on the cause of the problem, the technician may recommend replacing the piston rings, valve seals, PCV valve or the oil control valve.

Some A4 owners have reported problems with their car’s transmission, including slipping gears, hesitation when shifting and a lack of power. These issues can be caused by a variety of factors, including worn transmission components, low fluid levels or a problem with the transmission control module. 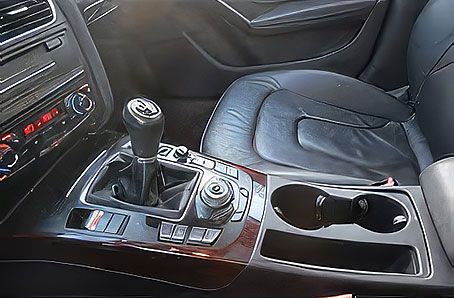 The camshaft adjuster is responsible for controlling the timing of the engine’s valves. Some A4 owners have reported problems with this component, which can lead to poor engine performance, reduced fuel efficiency, and increased emissions.

If your A4 is experiencing poor engine performance, reduced fuel efficiency or increased emissions, take it to a dealership or qualified mechanic for diagnosis. If the camshaft adjuster is the problem, it will need to be replaced by a qualified mechanic.

Many owners of A4s equipped with xenon headlights have reported that the headlight flickers and goes out while driving, making it difficult to see at night. The most frequent causes of this problem are a faulty ballast, a dying xenon bulb or bad/loose wiring/connections.

If you’re experiencing this problem, try turning the headlights off and on again for a quick, temporary fix. If that doesn’t work, you can try checking the connection on the bulb inside the headlight or switching the xenon bulbs from one side to the other. If you’re still in the dark, the most likely cause is a defective ballast. 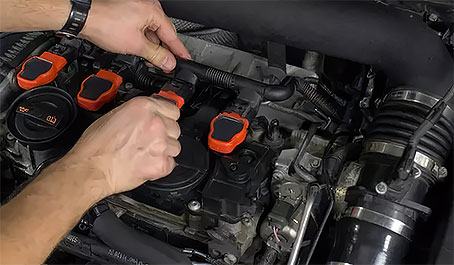 A significant number of A4 owners have reported premature failure of ignition coils, which is mostly affected A4s from the early to mid-2000s. The most common symptoms of a faulty ignition coil include breaking down, poor fuel economy, backfiring, jerking and vibrating, misfiring engine, hard starts, stalling and spluttering and coughing sounds.

If you’re experiencing this problem, check to see if your car is included in the recall which covered certain 2001, 2002, and 2003 Audi A4s, if not the only solution is to pay for the ignition coil to be replaced. Alternatively, if you’re handy, you can do this yourself, but remember that you’re dealing with high voltages so you must disconnect your battery before you start.

In 2019, the A4 received a refresh and was no longer offered with a six-speed manual transmission. This can be a deal breaker for some enthusiasts who enjoy the fun of changing gears when driving.

If you’re looking for an A4 with a manual transmission, you’ll need to look for older models that were offered with this option.

If you are having problems with your Audi A4 you can get your vehicle checked and any issue diagnosed and resolved by booking online today.