The Bayerische Motoren Werke or BMW is one of the early automobile brands to rise in Germany. It was founded in 1916, amid the First World War. Therefore, the company’s initial focus was on producing aircraft engines. BMW provided these engines to the German forces who were fighting on the front lines. But as soon as the war ended, BMW shifted its focus to making motorcycles and farm equipment. 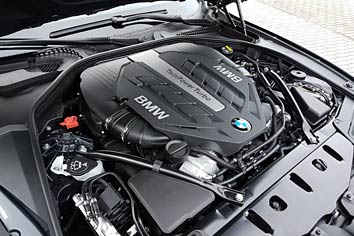 It wasn’t until 1928 that BMW made its first car. Their first vehicle was a rebadged version of a Dixi, but once BMW got the hang of things, they expanded their operation and started making luxury cars and sports vehicles. Their automobiles performed in every competition and shone brightly on every stage. All thanks to BMW’s commitment to excellence plus their efforts to minimize flaws.

The German company has never seen a bad day since then. They have produced several successful vehicles, from sedans to roadsters to SUVs. All of which have had an impact on the common man. In other words, there is no parallel to BMW.

Currently, BMW enjoys a high status in the automotive world. The company is one of Germany’s top three automobile brands and it comes in close competition with the likes of Mercedes-Benz and Audi. That is a big achievement, considering the other companies also produce incredible cars every year.

BMW vehicles are known for their luxury and performance. The company focuses on eking out the most performance from their cars. You can witness that in some of their famous models like the Z4 roadster, the i8 and the M4.

If you want to experience the true power and immerse yourself in the full BMW experience, then the BMW M8 is a car that should be considered. The sports sedan was released a few years ago, but it has dominated the sportscar scene. The M8 is a mean-looking car with all the right tools to make it go faster than its competition.

The X-series SUVs, on the other hand, are nothing short of amazing. The crossover and SUV line-up is expanding with BMW introducing their famous luxury aspects and performance to this challenging sector. Currently, SUVs and crossovers have taken over the sedan market. More people are buying crossovers than ever before. BMW knows it is the right time to make performance SUVs and they are delivering with the X3 M, X4 M and X6 M.

However, the world is changing and the company is shifting its production efforts in tandem. BMW is focusing on dominating the electric car market and capturing the hybrid vehicle scene. They have increased their efforts in this regard. In the current decade alone, BMW has introduced more than four electric vehicles in their roster. It won’t be long before the entire line-up consists of either hybrids or fully electric cars. 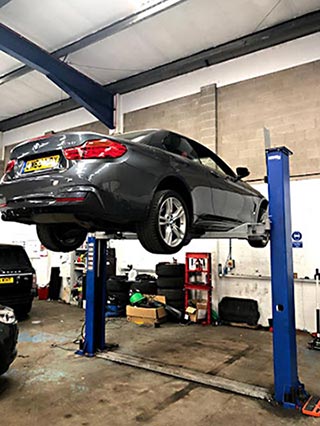 German vehicles are famous for their durability and top-quality engineering. As such, a BMW car is not accustomed to breaking down. But it is a machine and ultimately, a machine is prone to fail. It will happen sooner rather than later, so be prepared. You can prevent that by following a strict maintenance schedule. It should be your job to inspect the tyres, check engine oil levels, coolant levels and battery fluid levels. The aforementioned tasks take five minutes of your time, but they can improve your car’s lifespan.

Alternatively, you can also consult your car’s manual to learn more about common issues and how to solve them.

BMW vehicles are prone to overheating. Many BMWs develop this problem over time. You must be very careful when maneuvering through this issue because overlooking an overheating problem can lead to expensive repairs in the future. To avoid getting into this issue, you should inspect the coolant levels regularly and check for any leaks in the engine cooling system. If you see any spots beneath your car, that means the coolant is probably leaking. You should fix the leak as soon as possible.

Another common problem in a BMW is a faulty oil gasket. The gasket acts as a boundary keeping the engine oil in all the right places. Therefore, if this small part malfunctions, the oil will start to leak and soon the engine will be left with no lubricant to protect it against friction. You must ensure this never happens. And to do that, you should get your BMW checked every 10,000 miles.

Faulty electronics are also pretty common. But this issue is induced by time and it can happen to any vehicle regardless of its make. If you witness this problem in your BMW, there is no need to worry. Most of the time all you need to do is clean all the electrical connectors and ports with a cleaning solution.

If your BMW is due its annual service soon or you believe the vehicle is in need of repair or maintanance we can help. Contact Lowton Motor Company on 01925 320468 to get helpful and knowledgable advice and a quote for a service, repair or maintenance. We offer very competitive rates, with over 25 years of experience Lowton Motor Company Birchwood can provide the low cost and reliable care your vehicle needs.

Get in touch through our online booking form below to arrange a service, repair or MOT for your BMW today! 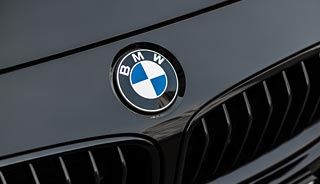 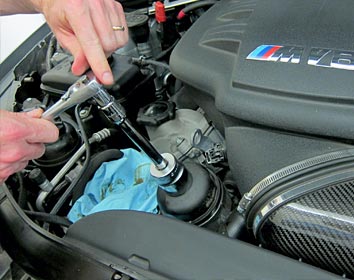