Porsche is a renowned German car manufacturer known for producing high-performance and high-quality vehicles. The company has been in operation since 1931 and offers a range of cars, SUVs, and sedans. Despite its reputation for excellence, some Porsche models have been reported to have various issues or problems. 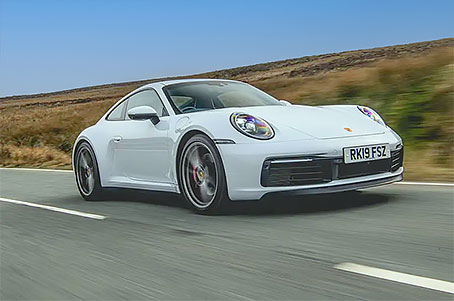 One issue that has been reported in the Porsche Carrera model is broken head bolts, which can be caused by repeated exposure to heat from the engine’s exhaust system. Another issue in the Carrera is coolant leaks, which can be caused by corrosion. Some models produced between 1990 and 2004 may also have engine defects, although this problem was addressed in a 2005 overhaul. 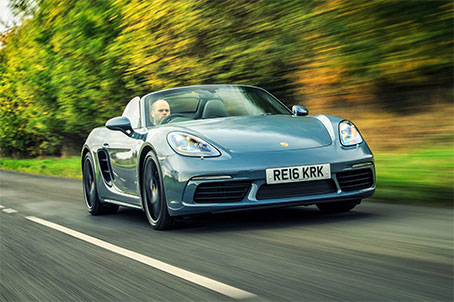 The Porsche Boxster, produced between 1997 and 2005, has had reports of failure in the intermediate shaft bearing, which can lead to metal debris in the engine and require a rebuild or replacement engine. In addition, some drivers have experienced early or uneven tyre wear due to misalignment. This can cause the tyres to appear worn on the inside and outside edges rather than evenly across, which is a sign that the car needs a wheel alignment. There have also been reports of intermittent faults with the electric roof on the Boxster, with some owners experiencing the roof jamming halfway up. This problem may be caused by bad or degraded connections at various points in the system. 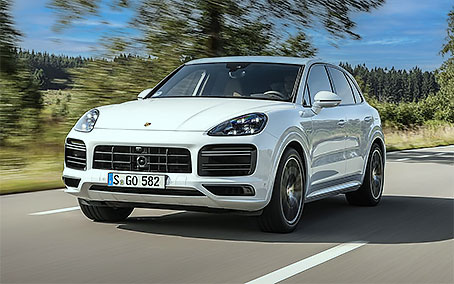 The Porsche Cayenne, a popular SUV model, has had issues with the cooling system overheating and the plastic tubes melting and bursting. This problem can be prevented by upgrading the pipes from plastic to aluminum. Some drivers have also reported issues with the airbags, with the airbag light flashing on and off for no apparent reason. This issue is thought to be caused by a defective connection under the driver’s seat, but it can be easily fixed by a qualified mechanic. In addition to these issues, some Cayenne drivers have reported clicking and beeping sounds coming from under the dash, which should be checked and repaired by a qualified mechanic to resolve the problem. 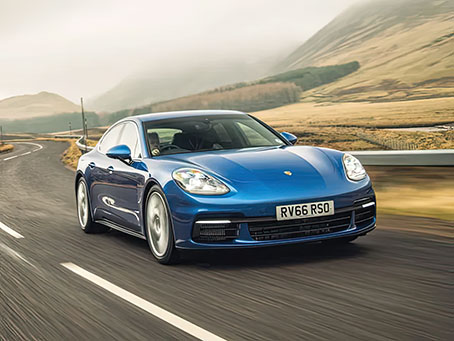 The Porsche Panamera, a luxury sedan model, has had recalls in China due to defective camshaft adjusters. The recalled cars included several imported Panamera models produced between April 2009 and September 2011. On some of these models, the bolt on the camshaft adjusters became loose or broke, requiring replacement. In addition to the camshaft adjuster issue, some drivers have reported problems with the radiator pump on their Panamera. One driver reported that the radiator pump on their 2012 Panamera quit after only 28,000 miles of use. Some hybrid Panamera models have also experienced unexpected acceleration, with one driver reporting that their car surged forward unexpectedly and continued to accelerate even after hitting the brakes. 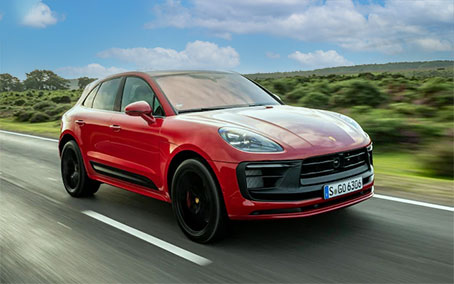 The Porsche Macan, another popular SUV model, has had reports of problems with the passenger side mirror not properly adjusting when shifting into reverse. This issue can make it difficult to see along the passenger side of the car when backing up. Some Macan drivers have also experienced issues with the fuel pump, which can cause starting and performance problems.

Many owners of the Porsche Cayman have exposed a problem with a leaking or defective water pump. The water pump creates an irritating noise and the issue can only be resolved by installing a new water pump.

The Porsche Cayman clutch is known to make a squeaking sound together with the flywheel and it will need replacing after only a few years. Owners have reported that the clutch issue becomes noticeable mainly when using the clutch as a strange sound becomes apparent.

It’s worth noting that these problems may not affect all Porsche models or all vehicles within a specific model range. However, it’s always a good idea to research and be aware of any potential issues before purchasing a vehicle and to regularly maintain and service your vehicle to help prevent issues from arising.

If you do experience any problems with your Porsche, it’s important to address them promptly to prevent further damage and ensure your safety while driving. While no vehicle is perfect, Porsche’s commitment to quality and performance makes it a trusted choice for many drivers. Overall, despite these reported issues, Porsche remains a highly respected and coveted brand in the automotive industry, with many drivers willing to overlook any potential issues in favour of the brand’s renowned performance and luxury.

If you are having problems with your Porsche you can get your vehicle checked and any issue diagnosed and resolved by booking online today.