Ford Cars The Most Common Problems

We all lay down a good amount of money to buy a car then from nowhere there is an issue and the car isn’t even very old. In some cases it’s something overlooked by the manufacturer, in other cases it’s a specific part of the car. Over time, these issues will give a the car or even the brand a bad name and buyers will start looking elsewhere for their next car.

Manufacturers have a responsibility if certain problems keep arising in certain cars that have gone unaddressed. Unfortunately, Ford is one of the leading contenders when it comes to car problems whether it’s an unexpected oil leak or the car coming to a complete halt. As a consumer, you want to know you made a good purchase and your car will be running when you need it to.

We’ve put together a list of some problems. Many issues are actually pretty minor and easy fixes while others are serious enough to make your hair stand up on the back of your neck. 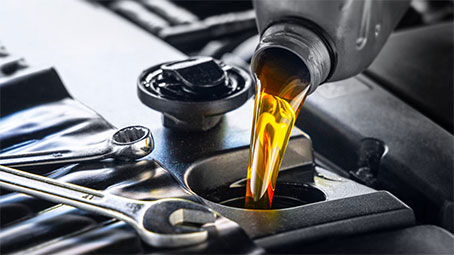 Oil is critical to the operation of your car and the last thing you need is to find an oil leak that is difficult to repair. Some Ford models are prone to oil leaks, one being the Ford Aerostar which seems to continually leak oil.

This element is very important to the operation of a car and Ford has experienced numerous issues with the transmission roll pins. On the F-150, there were several recalls in 2017 related to ten-speed transmissions fitted to trucks leading to a number of problems. This is one issue Ford did not want to happen to their crown jewel pickup truck.

Ford has experienced certain issues with some of its cars’ power steering. The Ford Falcon is one that has gone through power steering issues. The car has been known to pull to one side and has been reported by some owners. 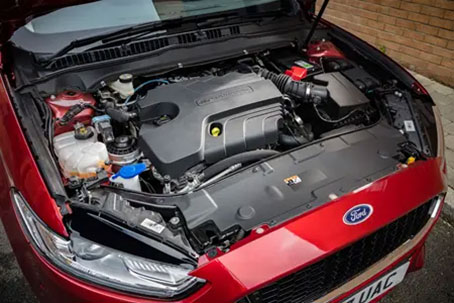 Engine issues are something many makes and models of cars have experienced and Ford is no exception. Not all models or makes of cars experience bad issues that just pop up. Everyone wants a car that is dependable but some are just lemons that give a bad name to all the other cars. Ford’s Fusion from 2013 to 2014 had issues that made the car totally unreliable. On top of that, some of these cars had engine issues that led to the possibility of fires. Needless to say, these care were immediately recalled.

Similar to the power steering, many Ford owners have experienced poor handling of their cars. The cars would seem to lean toward one way or another. When driving at high speeds that could be very scary and not something anyone should have to go through. 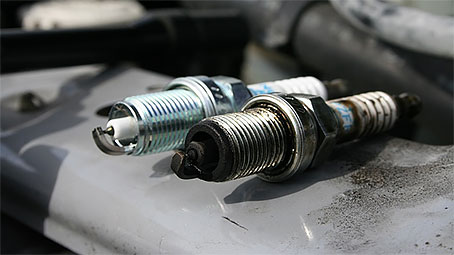 You’d be amazed what spark plug issues can do. There have been Ford owners who have experienced some weird incidences such as the Ford Explorer V8 that have a very odd issue regarding spark plugs. These plugs would just eject themselves right out from the engine. Not only is that bad news, but it can also be pretty frightening to go through.

If you have experienced your vehicle jumping up and down, you know where this is going. In most cases, I doubt you would sit back and have a good laugh. Some owners of the 2003 Ford Explorer have experienced this rather sudden reaction from their cars. There never seemed to be any warning and owners have said when it happened to them, they could have caused an accident.

There are several things that could cause this. Technicians have reported issues with seals and fluid leaks but it can also happen from excessive wear and tear, leading to small metal parts getting into the transmission and causing damage. Some people have reported warranty repairs while others have ended up paying out of pocket for the repairs.

Failures To The Engine Block Heater

Ford had to issue more than 323,000 vehicle recalls including the F-150 followed by the SUV from 2015 through 2019 due to a faulty engine block heater. It seems the final analysis was a power cord being installed improperly.

This caused the cord to get too close to the hot surface of the engine. This increased the risk of the power cord failing and also leading to a fire.

Problems With The Bodywork

This is something that many models and makes of cars have suffered from. When rust starts to build on a car, it’s something to be concerned about. The bodywork of your car is something everyone will take notice of. Having metal changes in some models has led Ford to suffer from these problems. 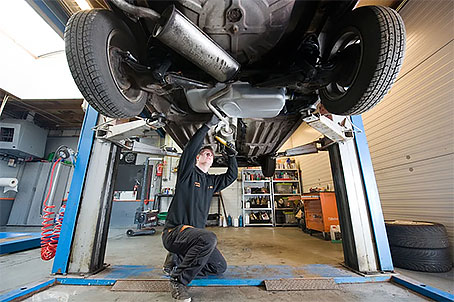 Just about everyone knows that gasses pass out through the exhaust pipe at the rear of the vehicle. This is also a place where you could experience some strange sounds. If there is a hole in the exhaust system or the muffler, it can create a really horrible sound. Some models like the Ford Telstar were prone to breaking exhausts and can be a real headache for drivers.

Issues with the A/C system can be a really big problem. The A/C system and the air ventilation can become damaged. The Ford Edge SE is one model that has experienced its own issues with A/C systems and air ventilation. Usually, this would happen when driving in areas dealing with high temperatures causing these issues.

Safety Issues For Kids & Everyone Else

This is a serious issue facing manufacturers involving not only kids but everyone else. Ford had to recall approximately 10,000 vehicles in 2013 due to the rear door child locks not working properly. Needless to say, this led to a great deal of stress and anguish for many owners.

Today, many makes and models of cars have infotainment systems. They have practically become a crucial part of what makes a car tick. Ford had their own issues with this system with the software failing to communicate with the owners’ phones and voice recognition.

Ford are probably the most well known car manufacturer worldwide along with one of the largest producers of vehicles. Given the volume of vehicles produced it’s natural that some should experience problems. When a particular problem is common across a range of vehicles that would suggest either an error in the manufacturing or the design.  It’s as well to be aware of any possible future problems.

If you are having problems with your Ford you can get your vehicle checked and any issue diagnosed and resolved by booking online today.