The very popular Nissan comes with its own luggage when it comes to problems. The most common being transmission-related issues. That said, keep an eye out for other issues including engine failure, damaged interior components and problems with the steering system.

Nissan is known for delivering durable, reasonably priced cars. Car owners are known for keeping up with their maintenance schedules to ensure their vehicles will last for a long time. Unfortunately, the frequency and cost of repairs leave many questions regarding the reliability of the brand.

Over the past several years, Nissan has been surrounded by scandals, deceptions and lawsuits. It’s understandable that drivers are hesitant about taking the company’s word regarding reliability. 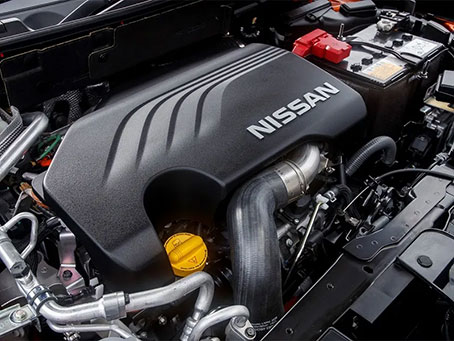 Due to these issues, it’s really important that Nissan drivers are familiar with what they might face should something go wrong.

Properly cared for, Nissan’s cars should last for a very long time but there’s more to their dependability than the age of the vehicle. Leading concerns cover the frequency and severity of repairs, and maintenance costs to keep these cars on the road.

Whether you are a current owner of a Nissan or are considering purchasing one, you must be aware of issues that the Nissan models might face.

The 2013 Nissan Altima has had more than its fair share of problems over most other models. With an astonishing 12 recalls, the 2013 recurrences of the Altima is considered one of the least reliable vehicles ever manufactured. Compared to some Nissan models, including the Murano, the 2013 Altima is considered pretty impaired.

Nissan’s cars come with their own set of problems from rusting bodies and oil leaks to defective hood latches and problems with the CVT gearbox system. 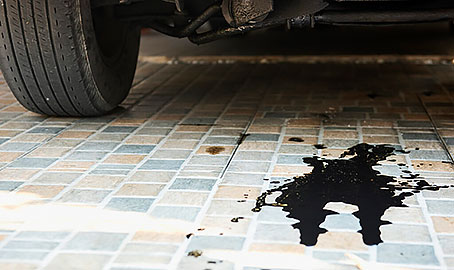 Just about every car owner has run into oil leaks at one time or another. That said, there are some brands more prone to oil leaks than others. Oil leaks in older vehicles are commonplace but there have been many issues regarding Nissan’s newer models. In 2011, a recall was issued by Nissan for over 15,000 vehicles manufactured by their luxury division which seemed to have been affected by excessive oil leaks.

Continuous Variable Transmission, or CVT, is a feature in a number of Nissan’s vehicles designed to improve efficiency and performance. It’s a shiftless transmission that has been shown to improve the overall ride and drive quality. Like most new features, it came with its own problems. Owners have reported problems with CVT such as coolant leaks, a slipping transmission and power failures. Many of these problems occurred while the vehicles were in motion. This was considered a very dangerous situation. Many cars with this particular CVT defect were recalled and given an extended warranty to cover the repair costs. It’s still a problem worth keeping an eye out for with your Nissan vehicle.

Even though there are some Nissan vehicles that are known for their lasting power, the manufacturer has a record for putting out a lot of vehicles that are considered rust buckets. The Nissan Navara truck is considered one of those models that were famous for rusting, In some cases, owners have reported their vehicle had literally snapped in half!

Rust seems to have been a problem in vehicles released between 2005 and 2008 but not the only ones. To stay on top of potential rust issues, it’s strongly advised to have regular checks across the entire vehicle and any potential patches should be fixed as soon as you see them by a qualified mechanic. 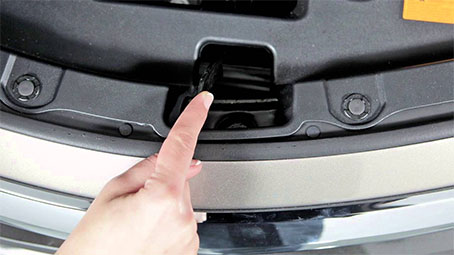 While not moving, this would not be a serious issue but if your vehicle is in motion, it can be very serious. It could block your vision, cause a serious accident, and even damage the windscreen if it’s hit hard enough. This was a huge problem with the Nissan Altima between 2013 and 2018. Over 2 million vehicles were recalled to fix the problem in the past.

Anyone who has a sunroof, no matter the manufacturer, can be at risk from an exploding sunroof. All it takes is a slight chip or too much direct heat can cause the glass to shatter or explode leading to injury to those in the car or even other drivers who are passing by while driving over the broken glass. Nissan vehicles with panoramic sunroofs such as the Qashqai and the Infinity QX60 reported having this problem. In the past, the manufacturer has been accused of not treating the glass correctly. If you are not sure about your sunroof or have seen cracks or chips, get in touch with a qualified mechanic and have it repaired. 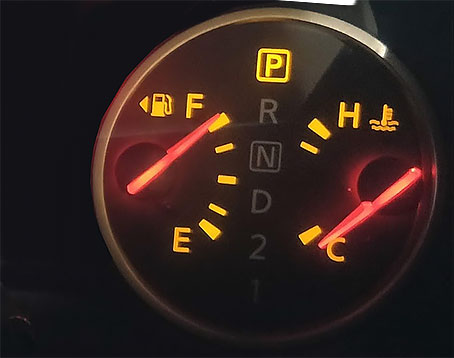 Another problem Nissan drivers have dealt with in the past is a faulty unreliable or inaccurate fuel gauge. Some issues with resistors in the sender unit can lead to inaccurate readings in the gauge and often show there is more fuel in the tank than you really have. The electrical signals sent by the resistors and sender unit can send the wrong amount to the gauge and this can be significantly inaccurate which could leave the driver stranded somewhere. This also led to recalls.

It has been noted that not all affected models were recalled. If you notice inaccuracies or inconsistencies with your fuel gauge, contact a qualified mechanic and get it fixed.

These are some of the leading issues regarding Nissan. Aall car manufacturers have their own issues that come back and smack them in the face.

If you are having problems with your Nissan you can get your vehicle checked and any issue diagnosed and resolved by booking online today.