Toyota, the Japanese car manufacturer has gained an amazing following as one of the most popular car brands around the world. Toyota has been manufacturing its brand since the 1930s and over many years has increased its models and designs and it can easily hold its own against other manufacturers. Despite that fact, like all other manufacturers, Toyota have experienced their own issues once in a while. They have had problems with engine failure, fuel pump problems and wiper defects amongst many others. Here are some of the issues reported by Toyota owners. 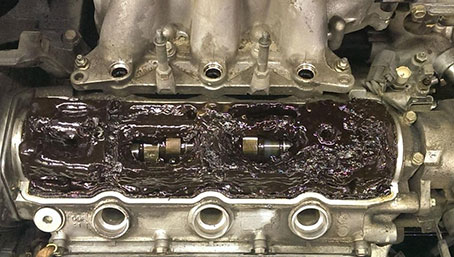 In 2007, there was a class action against Toyota regarding sludging. This was prevalent in older cars from the 90s to 2002 but there are still reports of sludging that causes issues with the engine. It’s believed that high engine temperatures and not regular changes in oil have led to this problem. The oil can lead to blockages which means less oil moving around. When that happens, the oil cooks in the engine and turns into sludge then collects in the sump. The difficult part is using detergents to clean it but this can move smaller parts into smaller pipes which will cause even more problems.

Issues with the fuel pump were mainly found in the Sienna. Though fuel pump issues have been discovered across a number of Toyota cars. When the fuel pump fails the engine will stall, even when the car is in motion which can be extremely dangerous. This problem affected over 1.8 million cars which made it impossible for Toyota to disregard. The manufacturer issued a recall to fix the problem.

In most cases, the cars we drive are under safety ratings that are formed by official organisations. In general, Toyota vehicles are actually very safe, the first Toyota Yaris surfaced in 1990 and had a really poor safety rating. This car was designed and manufactured with price in mind and was intended to provide an entry-level vehicle for those who lived on a tight budget. That led to the manufacturer cutting corners in design and safety. Therefore, the vehicle lacked several basic features such as electric windows and power steering. In turn, this resulted in poor safety scores. 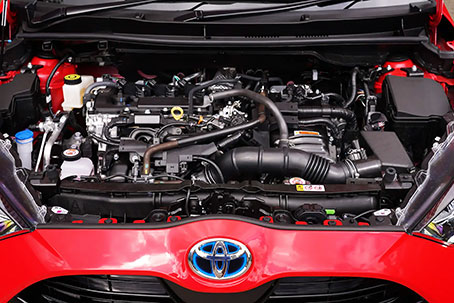 Problems arise from time to time when manufacturing engines but this can be very dangerous. With Toyota, one of these errors caused potential cracks in the engine which led to coolant and oil leaks. These leaks were bad enough that if not corrected soon enough, they could catch on fire. This is a recent issue involving models including 2020 Camry, Camry Hybrid, Avalon Hybrid, 2020 RAV4 and RAV4 Hybrid and the 2020 Lexus. While this is not a common issue, it has raised some concerns leading to engine repairs.

Many manufacturers have experienced issues wtih airbags and that includes Toyota. In 2007, the Corolla was known for airbag issues when the majority of the Corolla models were recalled due to this issue. In some cases the airbags would rupture when they were deployed placing the driver and passengers in danger. The Toyota Hilux also had airbag issues leading to another recall in 2014 due to a defect in the wiring that caused the airbags to deactivate without warning. 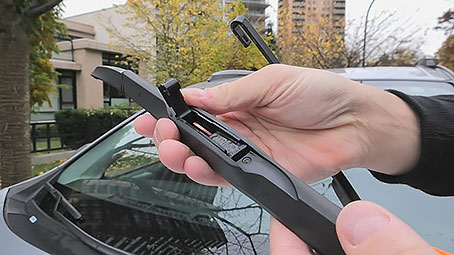 Wipers have been a common problem with a number of Toyota vehicles, particularly in the 2010 Toyota RAV4 and RAV4 EV. The wipers would start off fine then erosion and rusting within the motor join link would set in. The arm and link would separate and the wipers would not operate when needed. The problem could be corrected with new wipers but in some cases it would start all over again, causing headaches for one and all. 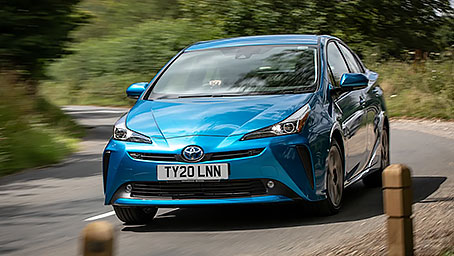 The Prius was an original in the line of hybrid cars for everyone. Therefore, it’s easy to understand that this new tech would have some issues. There were a lot of smaller issues noted like the top-level display not working due to bad soldering and other issues with the fuel gauge. The EGR or Exhaust Gas Recirculation Valve was also having issues for many owners. It would cause the wrong level of fuel in the engine and thereby prevent the ECU from running properly. There were other issues with the Prius windscreen cracking and becoming damaged very easily. Also, the headlights would turn off on their own.

The bushes in the front struts and the anti-roll bars would wear out way too soon. Meaning the car could be in great condition but would still need repairs. The issue, diagnosed by the clanging noise from the front, is not difficult to repair but it’s not cheap either. 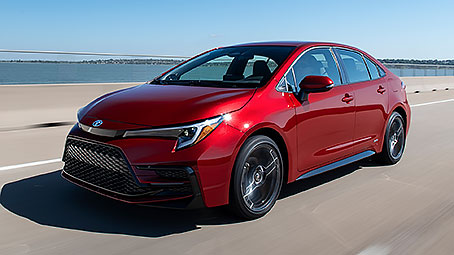 The 10th generation of this beloved car had a common issue with the water pump. The pump would just stop working causing the engine to overheat. If left unchecked, it could easily destroy the engine. 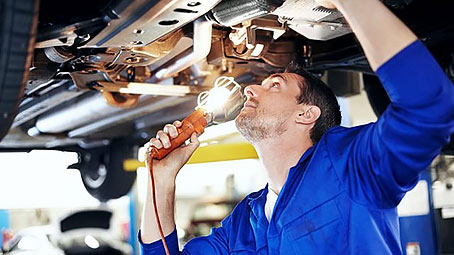 Toyota has maintained and helped build the Japanese reputation for reliability. There are times they have some issues with some of the models but they are not overwhelming problems and not common in most cars. As a brand, Toyota offers great cars no matter if you are looking to buy a new car or a used car. In general, Toyota cars are very reliable and dependable. Toyota owners across the board are generally very pleased with their purchase.

If you are having problems with your Toyota you can get your vehicle checked and any issue diagnosed and resolved by booking online today.